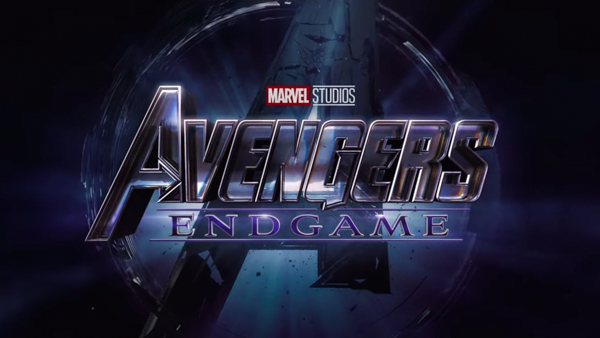 What’s Next After Avengers Endgame

It is inevitable that everyone’s itching to find out about what’s in store for the Marvel Cinematic Universe after Avengers Endgame. It’s pretty obvious which superhero will exit the MCU and who will march on into the next phase.

Spoilers Alert!
If you have not seen the movie Avengers: Endgame, you probably do not want to read beyond this line. 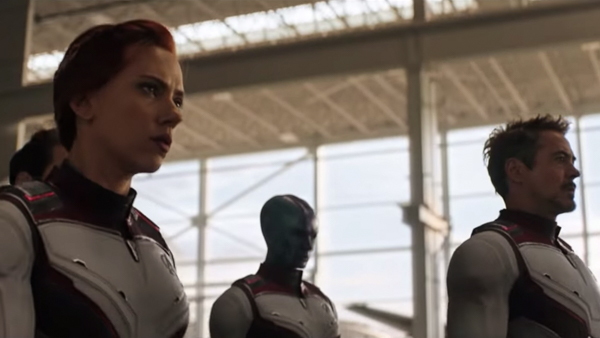 Here are 12 events and our thoughts about what is to be expected in the next phase of the Avengers.

Natasha Romanoff/Black Widow leapt to her death so that Hawkeye can bring the Soul Stone back. That’s the planet Vormir’s condition – sacrifice someone you hold dear for the stone. In the present timeline, she’s going to stay dead.

The word on the street is that the upcoming Black Widow movie, which is in pre-production at time of writing, is likely to be one about her origin. But then again, nobody stays dead forever in the comics… 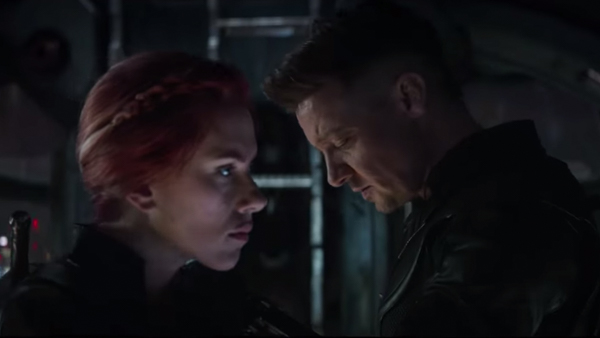 Thanos pushed Gamora down the same cliff in Infinity Wars for the same reason but she came back from a further past. Looks like we’ll be seeing more of her. Could we also have Agent Romanoff back in that case? 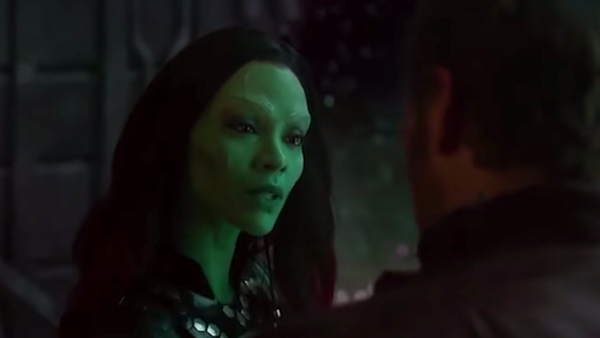 3Guardians of the Galaxy and then Some

The Guardians of the Galaxy are sure to return now that the team is whole again plus Nebula and the one who doesn’t quite fit in, Thor. That means more 80s music mixtapes, a big funny guy, a tree, and a talking rabb, errr…raccoon. 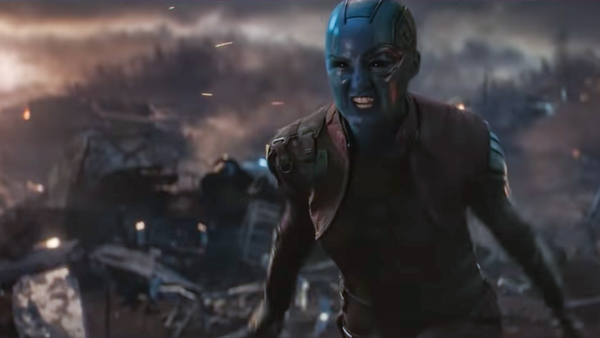 Vision died when Thanos took the Mind Stone out of him in Infinity Wars and he was never again mentioned in Endgame so we can safely conclude Vision is a goner. Sigh… 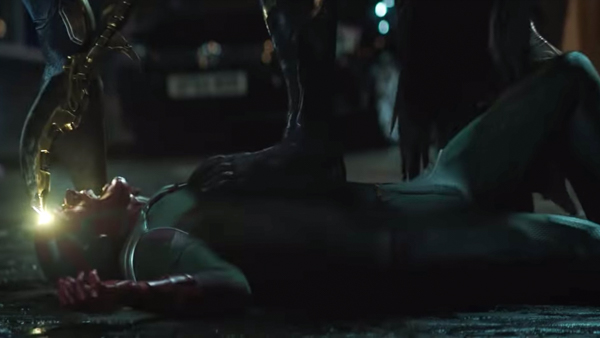 Wanda Maximoff/Scarlet Witch is very mad with Thanos for killing her love interest Vision (see above) in Avengers: Infinity War, which makes her even more powerful. We all remember how angry she got when Ultron killed her brother Pietro Maximoff/Quicksilver in Avengers: Age of Ultron. She’s like the Avengers version of the X-Men Phoenix, perhaps slightly less powerful. Good thing she’s one of the good guys.

One thing you may not realise is Scarlet Witch and her brother Quicksilver are the children of Magneto. You’d remember seeing the other version of Quicksilver (photo below) who could move ahead of bullets and rearrange them in mid-flight in a couple of X-Men movies, i.e. Days of Future Past and Apocalypse. Guess that would put them more in the X-Men series than the Avengers. 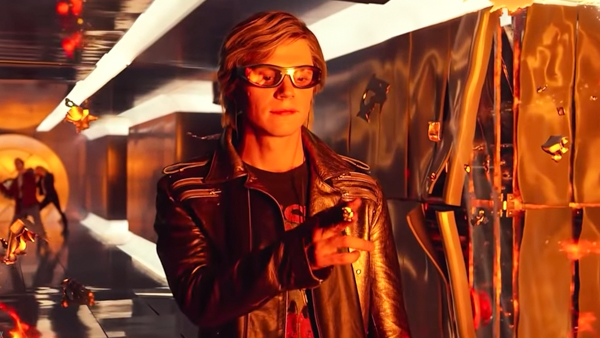 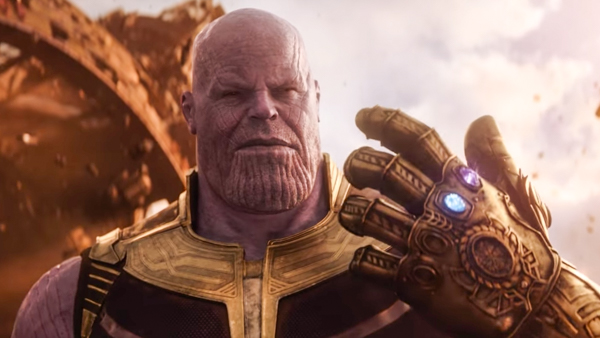 Tony Stark/Iron Man is out because he sacrificed himself for the greater good of the universe – he got the Infinity Stones from Thanos and snapped his fingers resulting in Thanos and all his minions turning to dust. 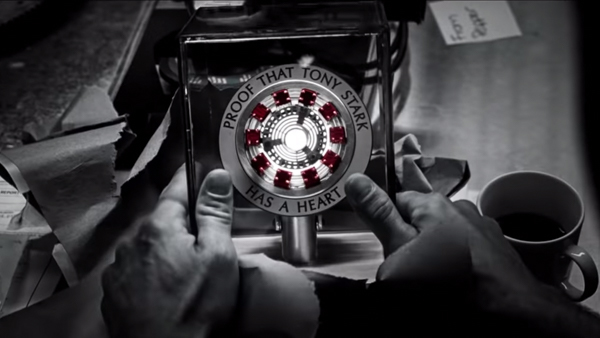 Will Iron Man make a comeback? As far as contracts are involved, not likely. Unless a renegotiation of contract happens. But an iteration of another kind of Iron Man, maybe. Watch the following video for an idea.

7Captain America in his Golden Years

“Whosoever holds this hammer, if he be worthy, shall possess the power of Thor.”

Steve Rogers/Captain America chose to stay with his sweetheart when he travelled back into the past to return the infinity stones. He became an old man in the present time and passed the shield to Sam.

Captain America being worthy of Thor’s hammer Mjolnir in Avengers: Endgame remains one of our favourite parts of the movie. Will the next Captain America be worthy of this mighty weapon forged by a Dwarven blacksmith in the heart of a dying star? All we can say for now is Steve Rogers’ shoes are pretty large to fill… 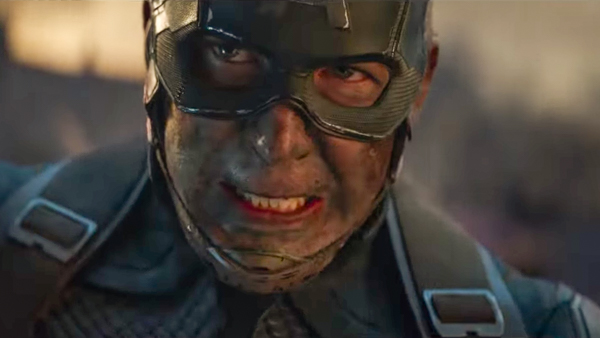 8Spider-Man will be Far From Home

Peter Parker/Spider-Man has many years ahead of him and he’s going to be Far From Home come July this year.

Far From Home follows from the ending of Avengers: Endgame and will be the next anticipated Avengers-related movie of 2019. Oh yeah, and we want to see more of Aunt May too… 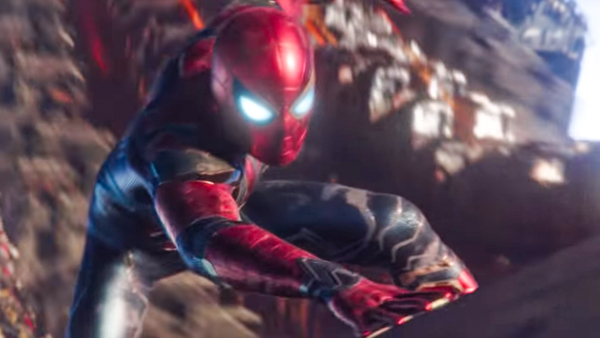 Here is the official trailer for Spider-Man: Far From Home due to be out in cinemas in July 2019.

Speaking of Thor, even though Marvel turned him into a fat and foolish joker, we doubt anything can stop him from crashing through another sequel.

But we are quite sure Thor will go on a diet and return to his muscular physique in the next phase. Believe us, girls (and guys, including us) would prefer him that way… *wink wink* 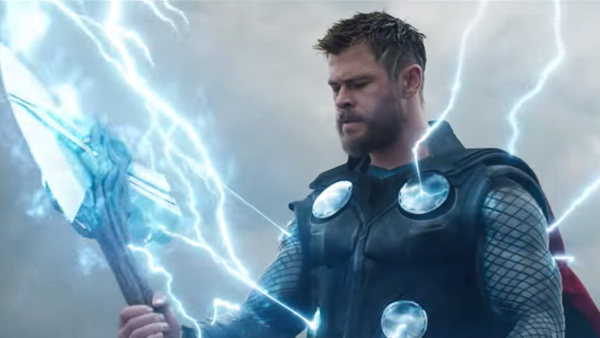 Bruce Banner ‘and’ the Hulk have finally found peace with ‘each other’ when Bruce decided to merge their minds and body. It’s a Hulk we’re totally so not familiar with, but full control of brains and brawns makes the new Hulk a giant force to contend with. And his unexpected sense of humour in his green self makes him endearing to fans. 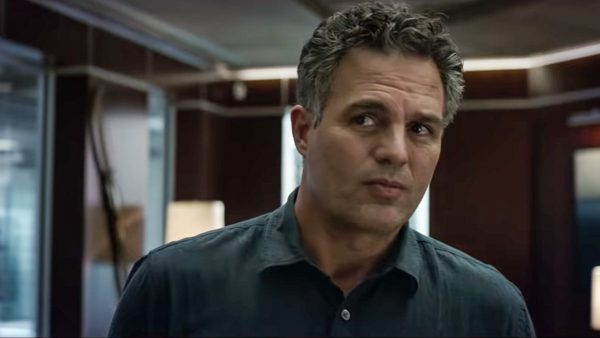 11Wakanda, Kree and Something Strange

No way Marvel is going to waste away successful debuts so expect sequels to Black Panther, Captain Marvel and Doctor Strange. That’s a variety of skills involving Vibranium, cosmic alien power and the mystical arts. Expect these characters to make a comeback! 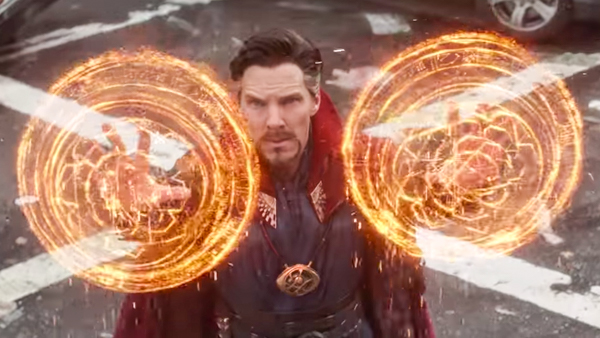 Now that Fox is part of the same family as Marvel, it’s possible some X-Men might join the MCU. In the comics, popular characters Wolverine, Storm, Beast and Rogue have brief stints as Avengers. This is going to a new combo that we will be looking forward to watching.

There is going to be so much power, destruction…and order after chaos! 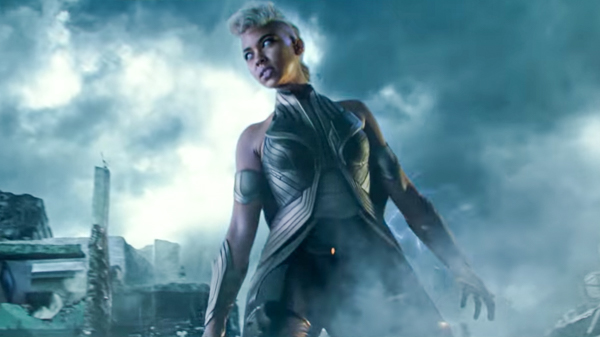 What’s To Come After Avengers Endgame

As of now, we can only wait and see what’s to come in the next phase of this superhero franchise. But one thing’s for sure, with the “new” superheroes thrown into the Marvel Cinematic Universe blender, it’s going to be just as exciting, if not even more so! 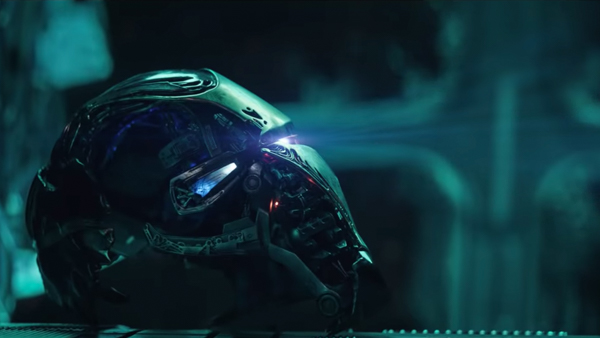