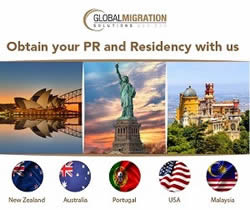 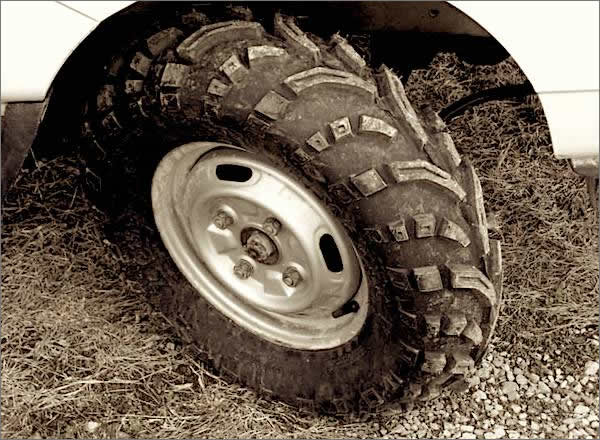 A truck driver was doing his usual delivery to a Mental Hospital.

He discovered a flat tyre when he was about to go home.

He jacked up the truck and took the flat tyre down.

When he was about to fix the spare tyre, he accidentally dropped all the bolts into the drain.

As he couldn’t fish the bolts out, he started to panic.

One patient happened to walk past and asked the driver what happened.

The driver thought to himself, since there’s nothing much he could do, he told the patient the whole incident.

“No wonder you are destined to be a truck driver…”

“What you can do is, take one bolt each from the other 3 tyres and fix it onto this tyre.”

“Then drive to the nearest workshop and replace the missing ones…easy as that!”

The driver, clearly impressed with his problem-solving ability, then asked, “You’re so smart…but why are you here at the Mental Hospital?”